This book is structured on the principle of Chinese spheres (an outer sphere with little balls nesting inside). The outer shell is an original concept, now internationally recognised, which is the basis for new ideas about the principles regulating behaviour, about the fundamentals of the integrity of the personality, about the development mechanisms of psychiatric and psychosomatic illness, about the function of dreams and the two hemispheres of the brain. Contained within this sphere are many other, smaller ones which explain everything under the sun: the mechanism of creativity, parapsychological phenomena, the workings of psychotherapy and so on. The author sees publication of this book as a trial balloon and, if it is successful, intends to release more of the same kind. 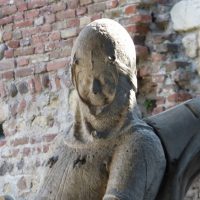 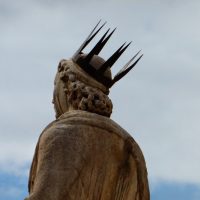 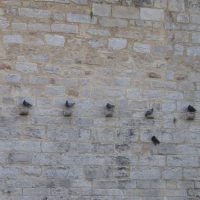 10. THE BRAIN AND TWO STRATEGIES OF THINKING: PARADOXES AND HYPOTHESES